Pest control along the Anatoki River 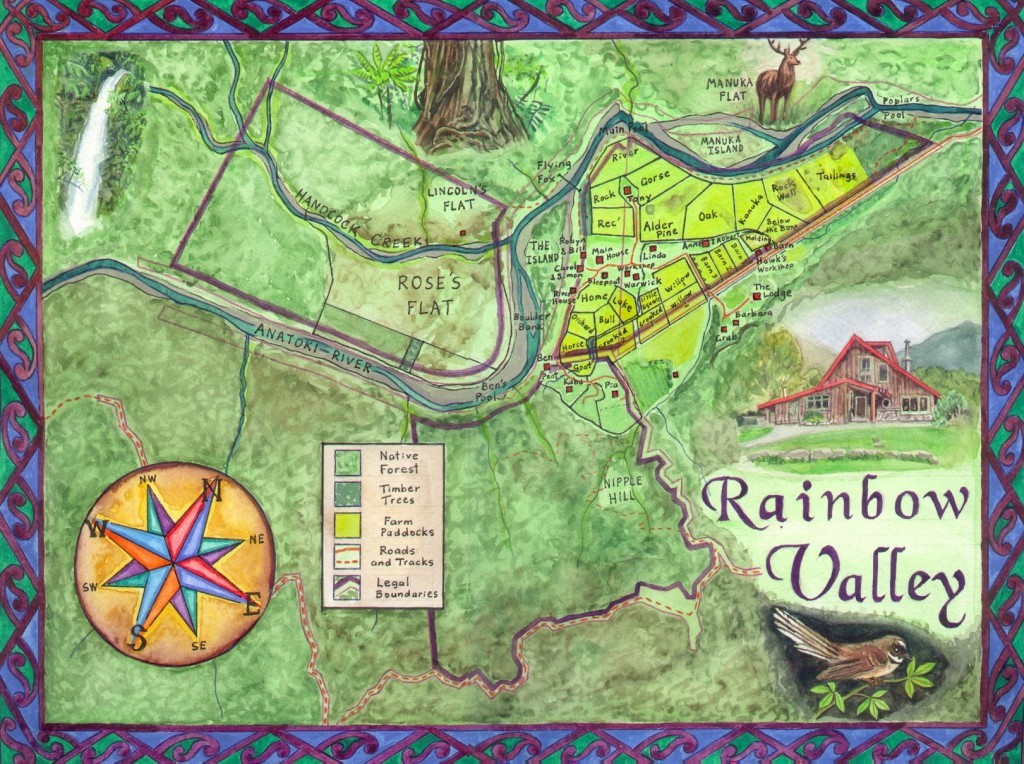 Rainbow Valley Community has three large blocks of land, those outlined in purple above, all bordered by the Anatoki River.

Friends of Anatoki is a group of neighbours and friends who have either borrowed or built and currently maintain around 30 rat and stoat traps along a perimeter that currently encloses most of Rainbow Valley Community's flat land on the south side of the Anatoki River. 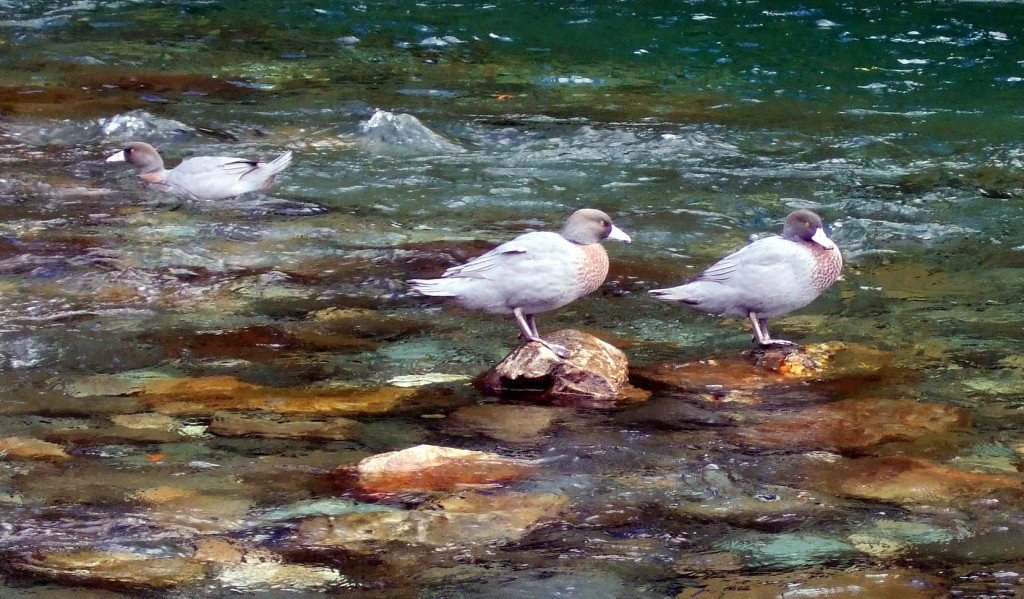 Our vision statement in our constitution calls us to:

"maintain an attitude of stewardship to the land, working towards sustainable ecological practices, and take effective responsibility for wise management of the Community's assets."
Blue Ducks

In July 2013, after discussing the need to protect whio in our stretch of the Anatoki from stoats and rats, the community decided to set up a group called Friends of Anatoki to begin this work. Robert and several others were initially involved.

Greg Napp of DOC in Takaka gave valuable advice on where to site the traps, as did Chris Petyt of Friends of The Cobb. ITM donated tanalised pine for trap tunnels and DOC donated about thirty DOC 200 traps. Tunnels for sixteen of these were built within the next two months, and Forest and Bird rep Robyn Jones provided furtherplastic tunnels containing standard rat traps. In August 2013 our first traps were out and we were catching rats.

We have averaged maybe ten rats a month, perhaps two hundred or more so far, and at present we regularly check, clear and rebait sixteen traps along a perimeter line that encloses a big part of our valley and hopefully protects our native birds.

Whio, Weka and perhaps Kiwi are key species for us. The first two have recently returned to us and are here now. Greg Napp says that some kiwi are already in the Anatoki valley, higher up. Maybe if we reduce the predators enough near where we live the kiwi may one day move back into our neighbourhood.