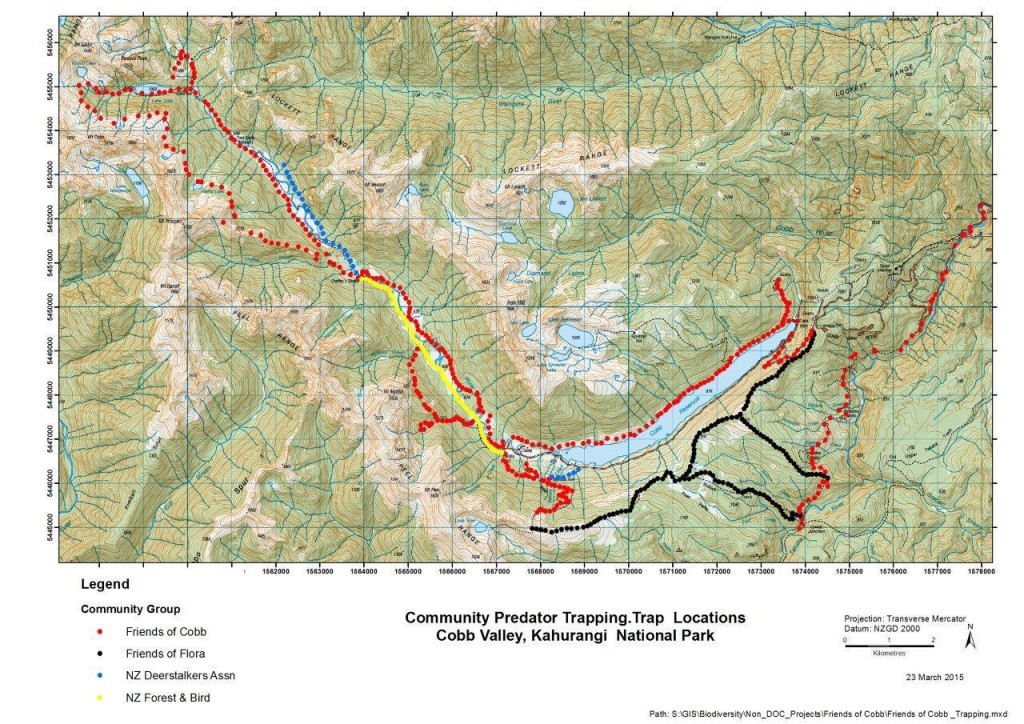 Friends of the Cobb was founded in 2006 by a group of Golden Bay people, who want to conserve the biodiversity of the Cobb Valley area in Kahurangi National Park.

Most of work is undertaken by a regular group of 30 or so volunteers helping to service over 400 stoat traps and a growing number of possum traps in the Cobb Valley and Upper Takaka. Members also monitor rodents and birdlife. 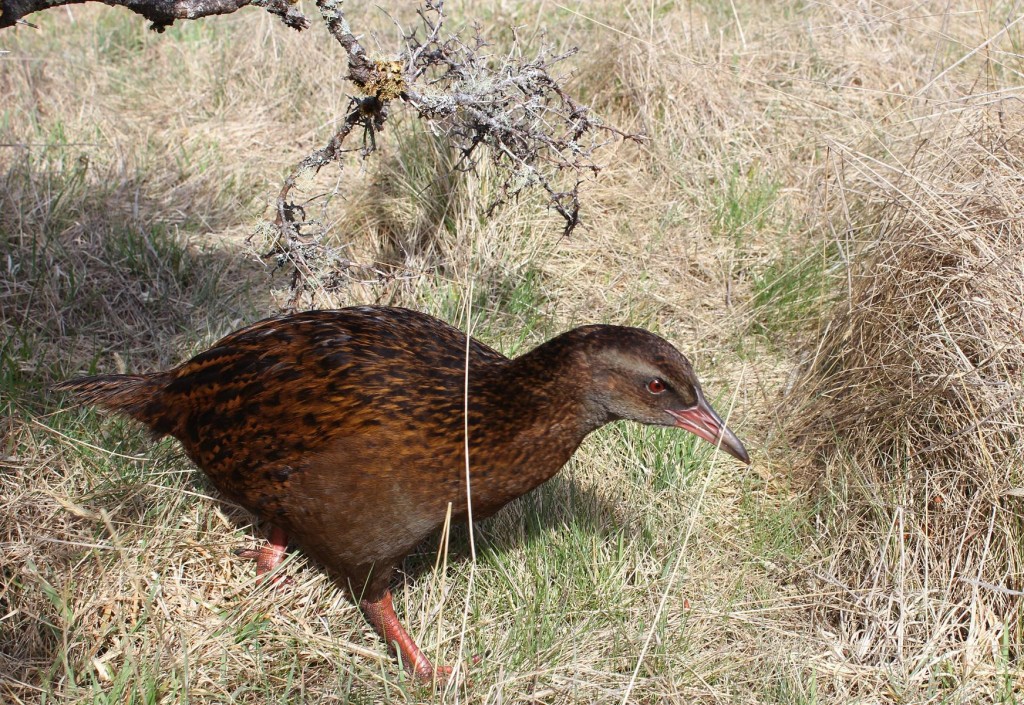 With their trapping the Friends of the Cobb aim to protect the existing populations of rare animals like the long- tailed bat (Chalinolobus tuberculatus) and birds like the Kaka (Nestor meridionalis meridionalis), Kakariki (Cyanoramphus auriceps), Karearea (Falco novaeseelandiae), Toutouwai (Petroica australis australis), and Weka (Gallirallus australis). There are also great spotted Kiwi (Aptery x haastii) and Blue Duck (Hymenolaimus malacorhynchos) are often spotted on the Takaka river close to the Power station and in the Cobb Valley. 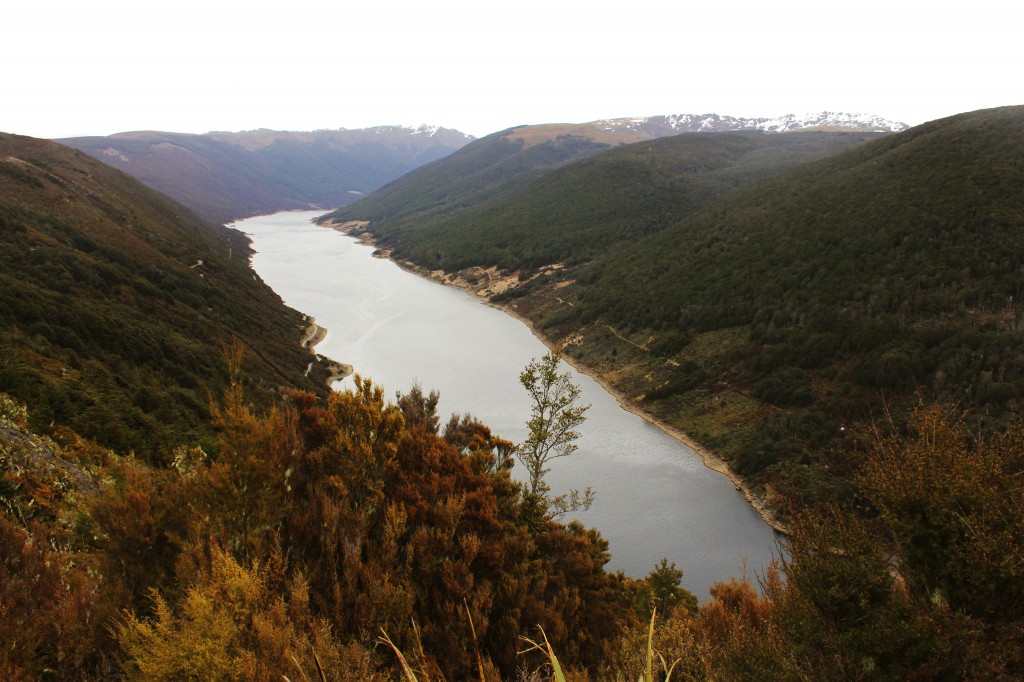 The hope is to even to increase the number of individuals of these species by trapping predators. This could happen through spill over populations, too, because of the near intensive trapping of Friends of the Flora.

If you like to create a safe habitat for the animals and birds you can join the team and help with trapping, make a donation or to get some more information contact Marian Milne , Chris Petyt or check out Friends of Cobb on Facebook.