The Trap Lending Scheme was set up in 2004 and has provides over three hundred traps, which are scattered throughout Golden Bay. The project is a Forest and Bird initiative and also partly DOC sponsored to lend out traps to people on private land. The catch numbers are monitored. 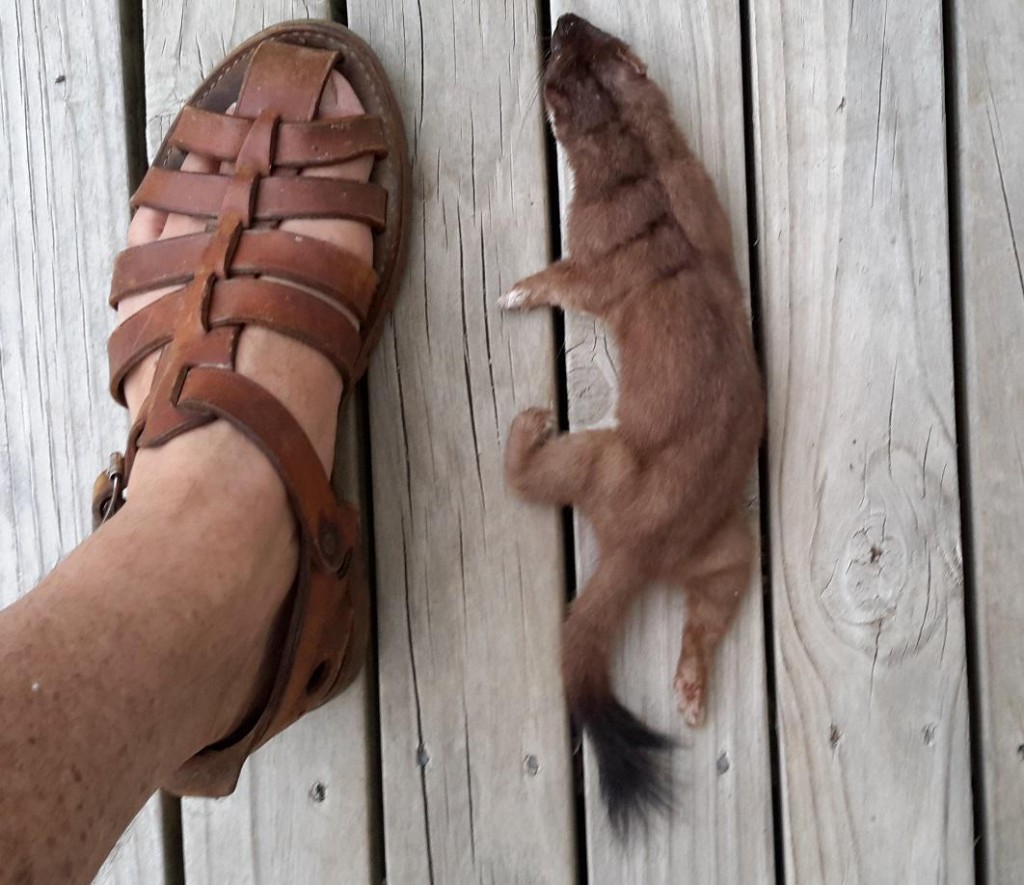 New Zealand's native wildlife has evolved in isolation and in the absence of land mammals for over 80 million years. Stoats and rats were introduced into New Zealand in the 1800s, and they have flourished in their new environment and love living in our native bush where they prey on our precious native birds and their young.

There are 148 Stoat Traps lent out as part of the trap lending scheme. They are DOC150's and Doc200's in wooden boxes, and there are 172 Victor Rat Traps in tunnels also.

Refer to the trapping data on the right to see the results. 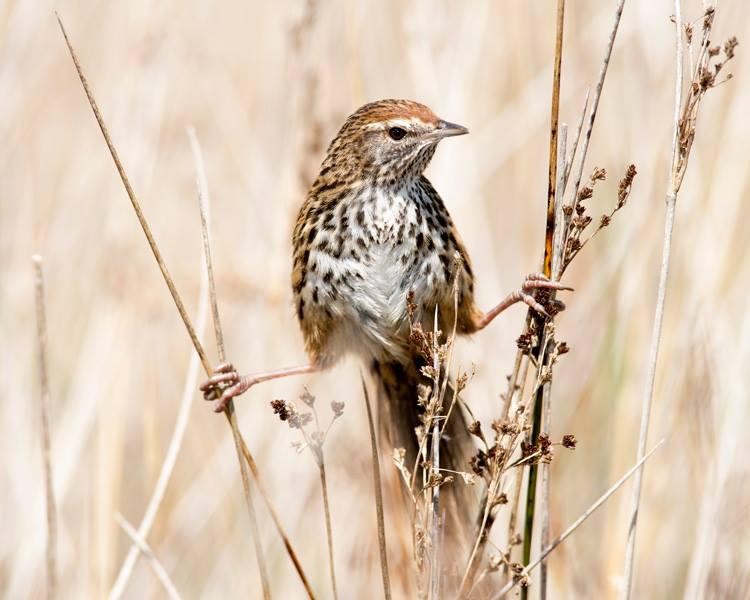 The Trap lending scheme run by Robyn Jones in Golden Bay is to protect not only one targeting species, but all the native birds, which are found in the area. That includes common species like the Tui, Bellbird or Kereru as well as declining ones like the Fernbird; our secretive wetland dwellers who have seen a rapid decline in numbers mainly due to drainage of wetlands and conversion to pasture, combined with predation by introduced mammal such as cats, rats, dogs and mustelids.

To read more about our native bird species, check out DOC's A-Z of native birds

For more information on the trap lending scheme, please use the email link below to contact Robyn Jones (robyn@robyn-jones.com) 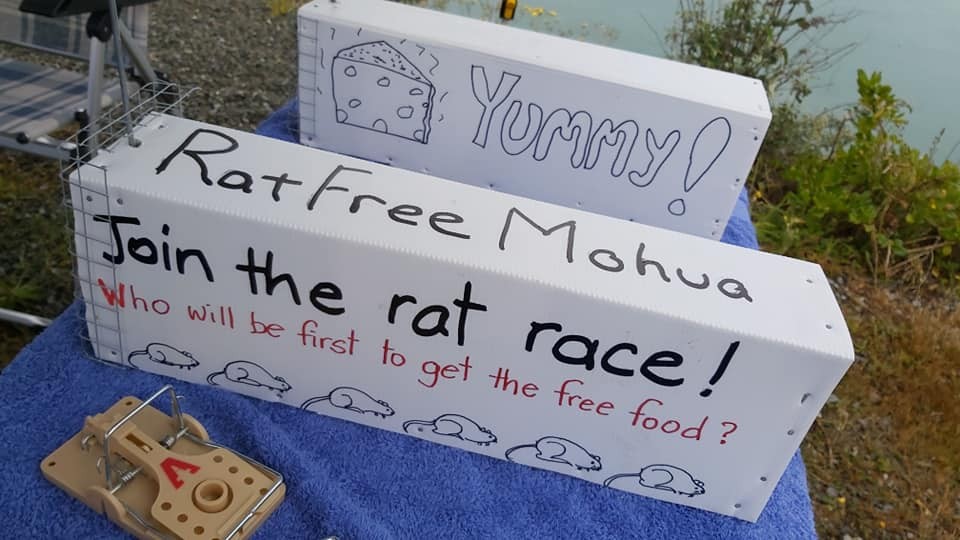 DOC - How to trap in your backyard

Penguin Trust Golden Bay
Purchase a rat trap tunnel from them today for $20 - They money goes towards supporting their project. You can click here to contact them directly.